Ford Times was a monthly publication produced by Ford Motor Company. The first issue was published on April 15, 1908. It remained in publication until 1996. The magazines were similar to Reader’s Digest and Yankee. Ford Times magazines were 4×6 inches in size. Each issue usually consisted of several stories about destinations for sports or vacations or of historic interest, by such writers as Edward Ware Smith, Corey Ford, Bernard De Voto, and Edward Weeks as well as promotional information about current Ford vehicles. Early issues were monochrome. Issues in the 1950s and 1960s featured many paintings.

Since ’67 Ford Times reports of the new models in the following year, these editions are also online.

Hideaway parts for your Torino available again in the shop: 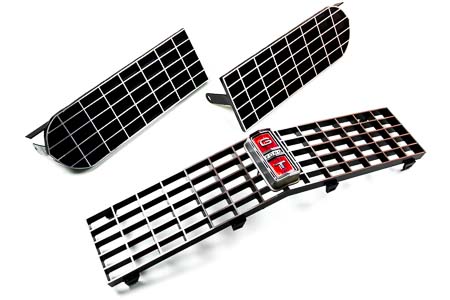 I'm proud to announce the english Translation of www.ford-torino.de. Many thanks to the visitors from the USA, Canada and Australia. 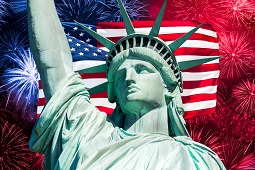